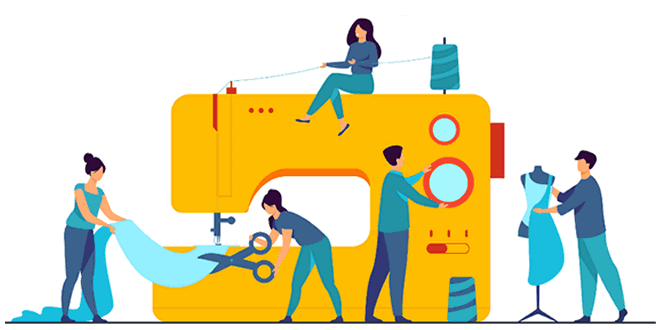 Brussels, Belgium – European textile sales and production both partially recovered in the third quarter of 2020 but are still way down on the same period last year with signs of a full recovery yet to be seen, according to new data from trade body Euratex.

“Data tells us that the signs of recovery, noticed since May, are now slowing down, due most probably to the reintroduction of stricter measures in European countries,” it said.

While retail sales of textiles and clothing increased, production of textiles in Italy, and garment manufacturing in both Romania and Austria plummeted in this period.

However, the EU output reported a negative quarterly growth as compared with the same period of the previous year. The decline in the clothing industry was -15%, while for the textile, it was  -7%. Spain and Italy recorded again the worst performances in textiles, with production drops reaching -16.5% on average during the 3rd quarter, while Romania and Austria were severely hit in the clothing sector with respectively -25% and -31%.

Such data tells that the signs of recovery, noticed since May, are now slowing down, due most probably to the reintroduction of stricter measures in European countries. Faced with dramatic forecasts, EURATEX reiterates its calls to the European Union to work on 4 critical areas, which can be found also in the conclusion of the EU Council on 16 November:

“The agreement on the MFF and recovery package on 18 December is an excellent news for everybody, from industry to citizens. Such an achievement can restore confidence in a quick recovery across Europe” says Dirk Vantyghem. “Therefore, we cannot sit on our laurels: we need to grab the moment and develop an ambitious textile strategy for a sustainable and digital industry”. 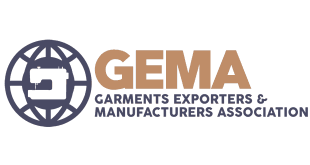 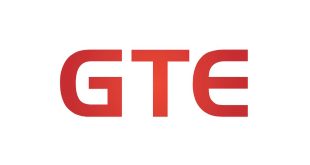 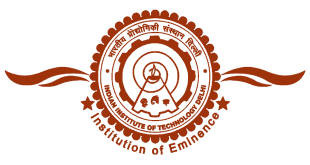 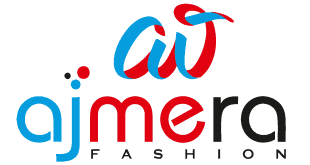