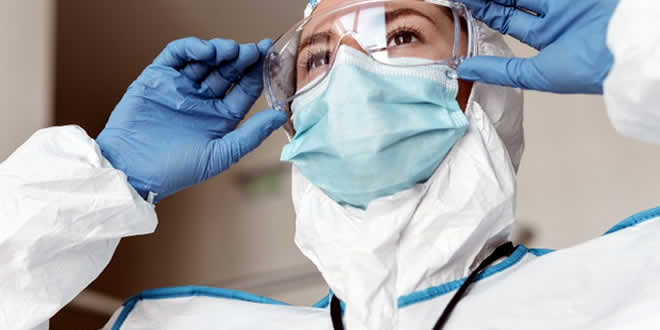 1/5India, which was not manufacturing personal protective equipment (PPE) kits, achieved an almost unrealistic goal of producing 2.06 lakh PPE kits daily within two months after the coronavirus outbreak. In January 2020, there were only 2.75 lakh PPE kits (imported ones) available in the country. That has changed drastically. According to an article by Amit Kapoor & Sandeep Goyal, Chair, Institute for Competitiveness, India and Fellow, Institute for Competitiveness, India, respectively, the successful development of an indigenous supply chain of Personal Protective Equipment (PPE) kits in mere 60 days is an example for local manufacturers that self-reliance in a high-quality product is an achievable goal. (Representative Image)

2/5When the virus reached India on January 30, 2020, local manufacturers did not have the capability to produce PPE kits like body coveralls, which are required during pandemic situations and classified as class-3 protection level under ISO 16603 standard. India was entirely dependent on imports, so another crisis in the form of export restriction of essential medical supplies around the globe worsened the health crisis. In March 2020, Niti Aayog estimated that we would need 20 million PPE kits and 40 million N-95 masks, which translated to 20,000 PPE kits and 400,000 h-95/FFP-2 class masks per day by July 2020.

On a war footing

3/5The GoI played a critical role in the journey. To begin with, a virus spreading at an exponential rate meant that the healthcare sector could collapse under shortage of class-3 PPE kits, so the decisions had to be made soon and with minimal errors. It began with planning, which involved a joint study by Ministry of Health and Family Welfare (MoHFW) and MoT undertaken in February-March 2020 for understanding the gaps in the existing infrastructure, resources, and overall, for end-to-end production, testing, and packaging of the PPE kits as per the WHO quality standards. Both textile and healthcare industry experts were involved along with industry associations and major manufacturing companies in India.

4/5Another challenge was the quality of the PPE kits manufactured, which had to comply with the stringent quality standards. The pilot run in the planning stage revealed that a majority of local manufacturers were not able to produce the right fabric to withstand Synthetic Blood Penetration Test in accordance with ISO 16603:2004 (Class-3 exposure) specifications. The South India Textile Research Association (SITRA), a textile research organization was instrumental in testing samples during the pilot run. By March 22, 2020, test samples of only four manufacturers could pass the test, thus preventing the initiative from scaling up. This led to another bold decision, launch of “Operation PPE Coverall” by MoT on March 24, 2020, the same day the nationwide lockdown was announced.

5/5The concerted efforts by the MoT and MoHFW ensured that these gaps were plugged. For example, to bridge the information gap, the GoI involved DRDO, Alternative Energy Promotion Centre (AEPC), and Bureau of Indian Standards (BIS) and Confederation of Indian Industries (CII) to disseminate the important information about quality, processes and ways of addressing technical and resource issues. They also brought on board leading manufacturers like Aditya Birla to share their expertise. Through coordinated effort, the GoI was thus able to develop the business ecosystem where local manufacturers could be guided by bigger players in the market and industry associations. This was one of the many tasks facilitated by the GoI through five groups constituted to oversee five different aspects of capacity building.
Share 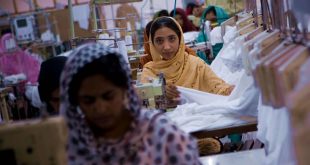 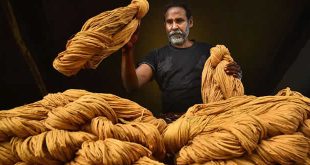 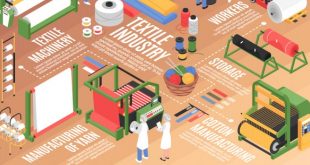 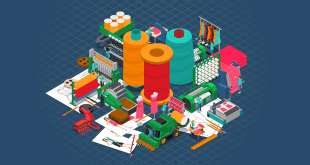