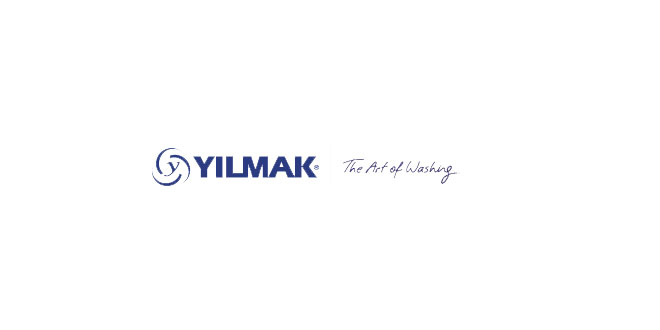 Turkey has been experiencing a rapid development in the machinery sector from the expect of both production and export fields since 1990’s. The added value performance of Turkish machinery industry which dates back to 1950’s is, today, much more efficient compared to the other manufacture industry sectors. The Turkish machinery sector of which the first large scale industrial investment was made in 1950 completely by state has gained its current momentum through the efforts of private companies founded in 1960’s. The public economic enterprises have been mostly replaced by the private companies in many areas in Turkish machinery industry.

The increase in the machinery sector manufacture which gradually advanced both in production and exports between the years of 1995 and 2000 was approximately %15 annually. The Turkish machinery sector which has a similar structure with the developed countries increases the chance of machinery manufacturers competing capability in the global markets through its qualified labor force and superior engineering capacity. It is a fact that the liberalization efforts in the Turkish economy had a great influence on Turkish machinery industry’s competitiveness with the Western Countries which hold global brands and have their roots back to Industry Revolution. The European Union (EU) is a great market for the machinery manufacture sector which produces investment goods due to both the big players of machinery sector such as Germany, Italy, France and England are members of EU and EU itself harbors industrially developed countries.

YILMAK MAKİNA Ind. Co. maintains its production activity taking advantage of both the knowledge and experience of the YILTEKS GROUP that it is affiliated with, despite the fact that it is a newly founded firm. Yılteks Group which was founded in 1968 with a view to supply laundry services has taken its part in the industrialization endeavors of Turkey. Yılteks Group which permanently innovates, along with the developing Turkey, remarkably has become capable of part laundry, part dyeing, confection and blue jean production. Moreover, it has been the first to achieve a number of goals in its sector. The first part dyeing and Indigo Jeans laundry are only the two of its many achievements. Yılteks Group is one of the followers of new trends in world by its technology oriented production and services.More than 1800 workers are employed in its two factories in Güneşli-İstanbul and Çorlu of which the total area is 47000 meter squares. There are 5 subsidiary companies, namely as Yılteks Yıkama, Yılteks Konfeksiyon, Yıl-Su Nakliyat, Yıltem and Yılmak Makina.

The broad experience of Yılteks Group has supported Yılmak Makina in becoming a leader company. Yılmak Makina which aimed at producing the machinery equipment that the Group needs and demands in its foundation, has become the biggest company in its sector in Turkey and one of the biggest companies in the world by the experiences it has gained in time. Yılmak Makina serves in part laundry, part dyeing, mini laboratories, centrifuge drying, rodeo drying, dyer robots manufacturing and producing drying machinery at the worlds most advanced standards.

Yılmak Makina serves for a better and happier Turkey leaded by a young , dynamic and specialized staff. Yılmak Makine which aims at a flawless production process just in time focusing on customer satisfaction. Yılmak Makina, today, through its quality and corporate profile is known globally.

Yılmak Makine, manufactures part laundry and part dyeing machinery in its own production lines in its modern factories settled in Güneşli-İstanbul and Çorlu. Yılmak Makine has achieved a remarkable success in producing the machinery equipment that the sector needs in a short period of time by the know-how and the experience of Yılteks Yıkama which is the biggest subsidiary company of Yılteks Group. Yılmak Makine produced over 100 machines and lines of laundry and dyeing. These machines are utilized by Yılteks Group. A boiler capacity of 5000 liters were reached in Laundry and Dyeing machines, and machines such as centrifuge drying, rodeo dyeing, which need high technology and sensitivity are produced with success.

The most evident feature distinguishing Yılmak from other machinery producers is that it puts to service the machinery it produces in factories linked to the same group and that it develops the machinery it produces taking advantage of such structure. All machinery Yılmak produce comply with the same quality standards as its equivalents in Europe with even higher features. Yılmak has implemented a number of turnkey projects in many countries and is proudly the only machinery producer that accomplished these.The quality policy of Yılmak Makina is focused on never making a concession from its quality, permanently renewing its structure and customer satisfaction.

Its continually increasing customer portfolio across the World provides Yılmak Makina for newer and greater goals. Yılmak exports to 23 countries varying from EU countries to South America, from North Africa to Far East. These exports provide for a significant added value to Turkish Economy.

Having been known in the global markets as a quality focused company along with its contribution to the added value of Turkish Economy, Yılmak Makine will continue its leadership in its sector and being a company that Turkey takes pride of in the changing World conjuncture. 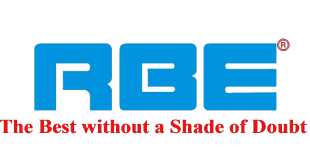 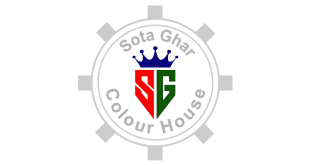 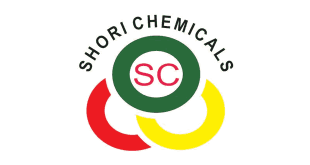 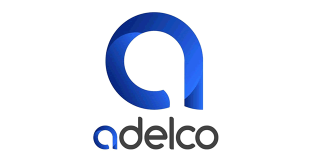 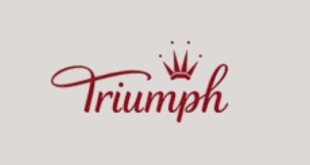 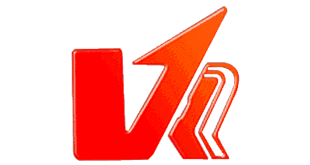 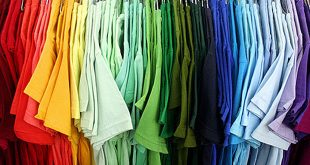